Fragrant roses and their importance in Mexican Culture

The Virgin Maria is the root of a custom in many catholic cultures, whether Latin, Italian or Polish. You just can not visit your mother’s home without bringing a gift of flowers. One of Mexico’s most important holidays, December 12, Dia de Virgin de Guadalupe, is a miraculous story that grounds a tradition of flower giving. Roses in particular. More particular, the unique organic gifts of fragrant Taif roses.

The miracle of Virgin de Guadalupe

The morning and afternoon of December 9, 1531, the indigenous Mexican farmer Juan Diego experienced two visions of the Virgin Mary at the Hill of Tepeyac at Villa de Guadalupe, now a suburb of Mexico City. The virgin asked for a church to be built at that hilltop site.

In order to avoid being delayed by the Virgin and ashamed at having failed her, Juan Diego chose another route around the hill. But the Virgin appeared to him on that road and asked where he was going. Juan Diego explained what had happened and the Virgin gently chided him for not having had recourse to her. In the words which have become the famous words of the Guadalupe event and are inscribed over the main entrance to the Basilica of Guadalupe, she asked, ¿No estoy yo aquí que soy tu madre? [ Am I not here, I who am your mother? ] She assured him that Juan Bernardino would recover. The Virgin Mary instructed Juan Diego to pick flowers from the top of Tepeyac Hill, which is normally barren, especially in the cold of December. Juan followed her instructions and he found Castilian roses, not native to Mexico, blooming there.

The miracle and the roses

Juan Diego returned to the archbishop on December 12, when he opened his cloak and the Castilian roses fell to the floor, on the cloak appeared the image of the Virgin of Guadalupe. It convinced the bishop who earlier that year had prayed to the Virgin for a sign by sending his beloved Castilian roses from his home region in Spain. The bishop convinced of the miracle ordered the building of a church in honor of the event. The next day Juan Diego found his uncle fully recovered.

According to the story of the Virgin of Guadalupe, Mary spoke in the indigenous language when she appeared to Diego. As a result, millions of indigenous people in Mexico were converted to Catholicism as a result of her appearance and miracle.

Myth, convenience, culture, the symbolism of a kind custom. Flowers are bearers of good intent and love. Say it with flowers, say it with fragrance. The universal language of love.

The Castilian roses in this story from that region of Spain have historically seen most likely Damascus roses. A very fragrant rose was brought to Spain from the middle east during the pre-Columbus Islamic rule of Spain. Taif roses, a centuries-long basic for perfumes, are also known as Damascus roses and did spread in the territories of Islam.

Natural Fragrance Rose has in its extremely fragrant Taif Rose Elizabeth its highest-reviewed Natural Fragrance Rose. Interestingly it is one of our most sought out natural flower gifts with Spanish search terms regalos únicos para mamá or flores para mama. [ resp. unique gifts for mom and flowers for mom ] Underlining a family tradition in Hispanic culture to gift flowers on a visit to your mom’s home.

With both my dutch mother and Latin mother-in-law being catholic, I cannot visit either of their overseas homes without a gift of flowers. Or currently, surprising them with a gift of flowers with rose delivery online. But, hey, being a flower farmer has its advantages in a traditional family.

Now, what better ecological conscious gift would there be to honor this tradition. Bring unique organic gifts, these special Virgin de Guadalupe flowers to your family home, Taif roses. This month of December these are not just unique Christmas gifts. But also the appropriate organic gift, the traditional Virgin de Guadalupe roses on December 12th.

Do you want to know about Damascus or Taif roses throughout the centuries? Or of other fragrance flowers in perfumes? The how and why of the French dominance of the perfume industry. It all originates with especially fragrant flowers from the royal gardens of the Sun King Louis XIV. Follow us for discounts or the blogs of our fragrance and flower expert Peter.

Please leave your fave fragrant flowers in a comment. We are committed to growing and bringing new fragrance flowers in the coming seasons

PrevPreviousWhy do my flowers have no scent?
NextThe secret of floral perfumesNext 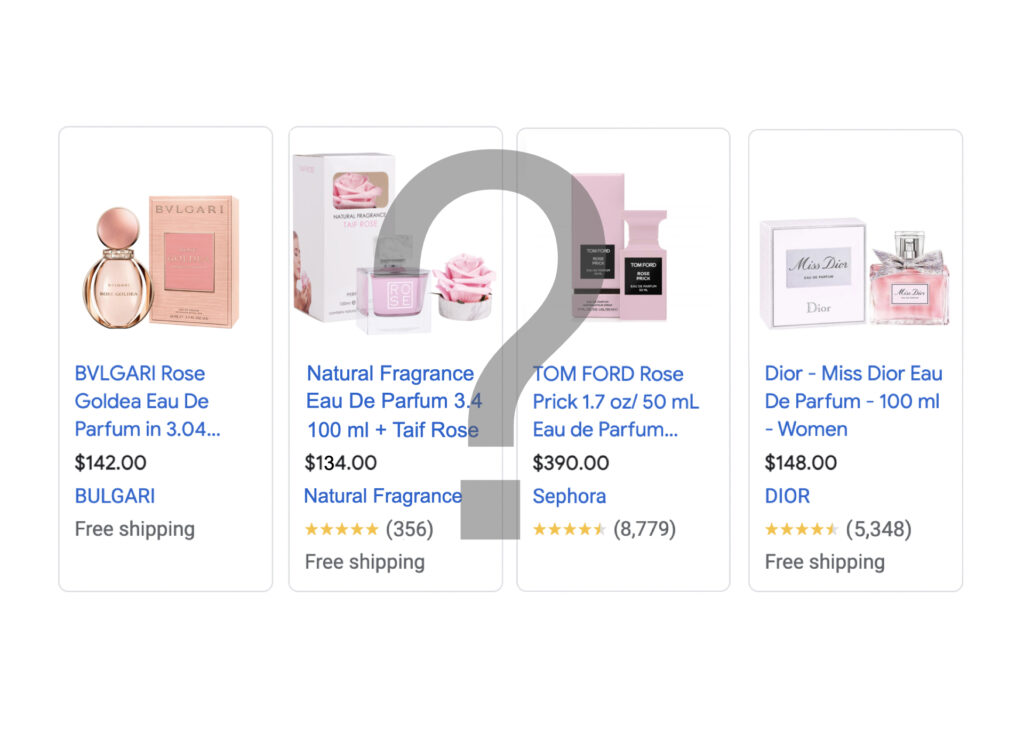 8 November, 2022
Experts answer: What is the best floral perfume? What are the longest lasting perfumes? What are natural fragrances? Fun facts, Tips, User Poll and Prices. 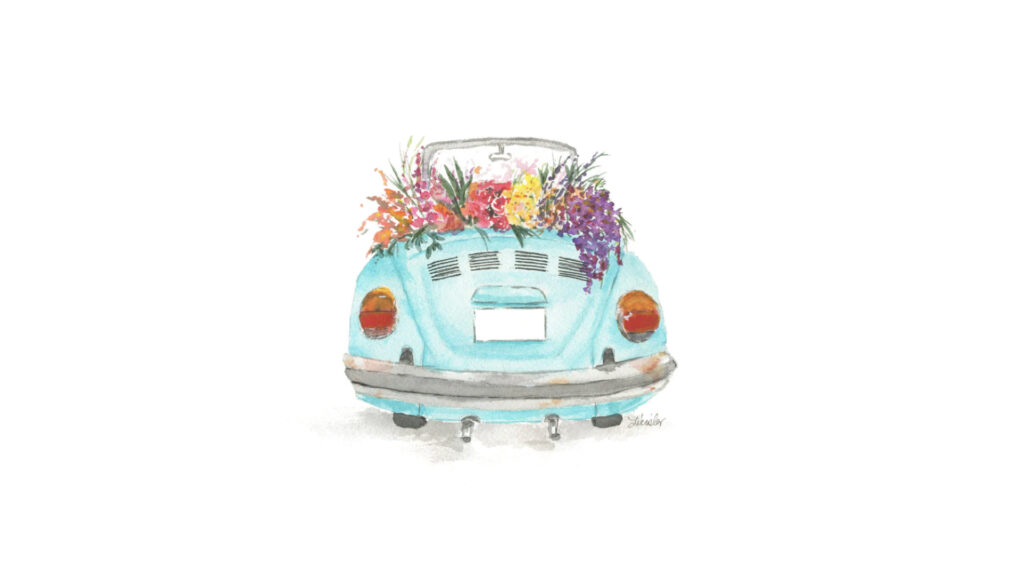 Cheap Flower Delivery Near Me

24 March, 2022
Cheap flower delivery services ranked by price. A thorough analysis made by an industry expert. 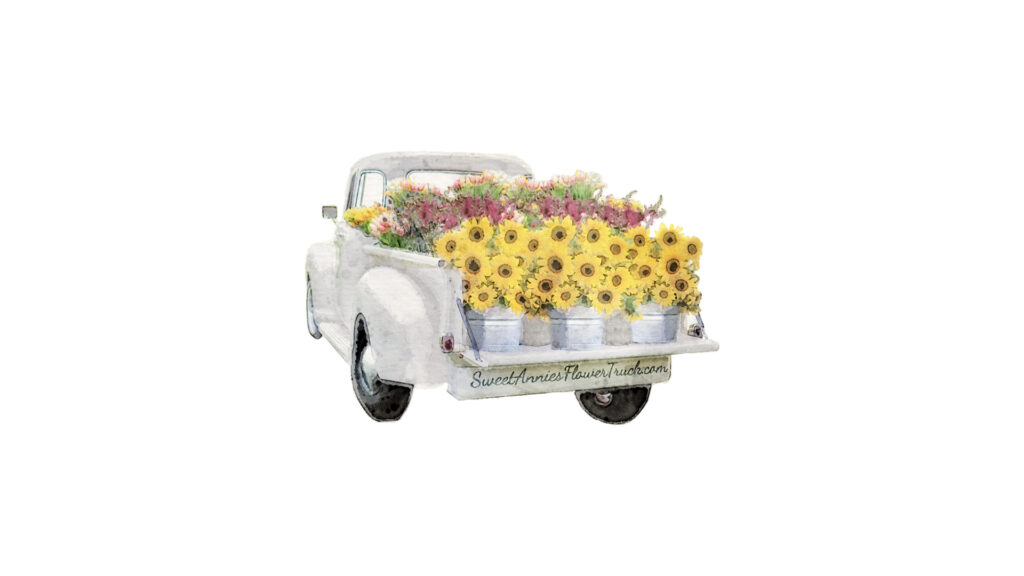 21 March, 2022
A floral expert answers the questions : What is the cheapest flower delivery in 2022? How a new delivery concept makes fragrant flower delivery possible. How to recognize quality flowers. 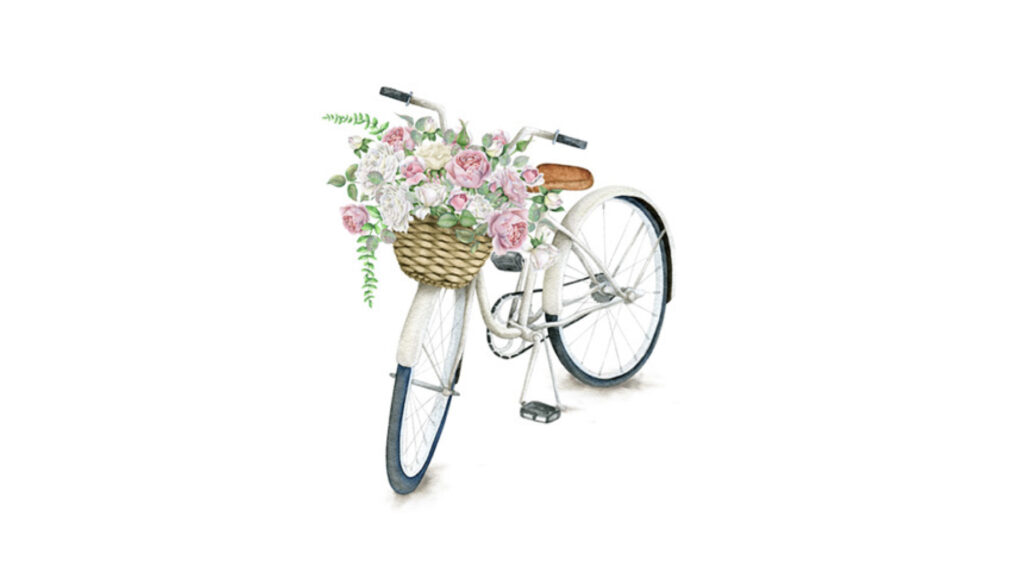 9 March, 2022
Our expert answers the question: Why are flowers so expensive? What have cheap flower delivery services in common? We offer a solution too. 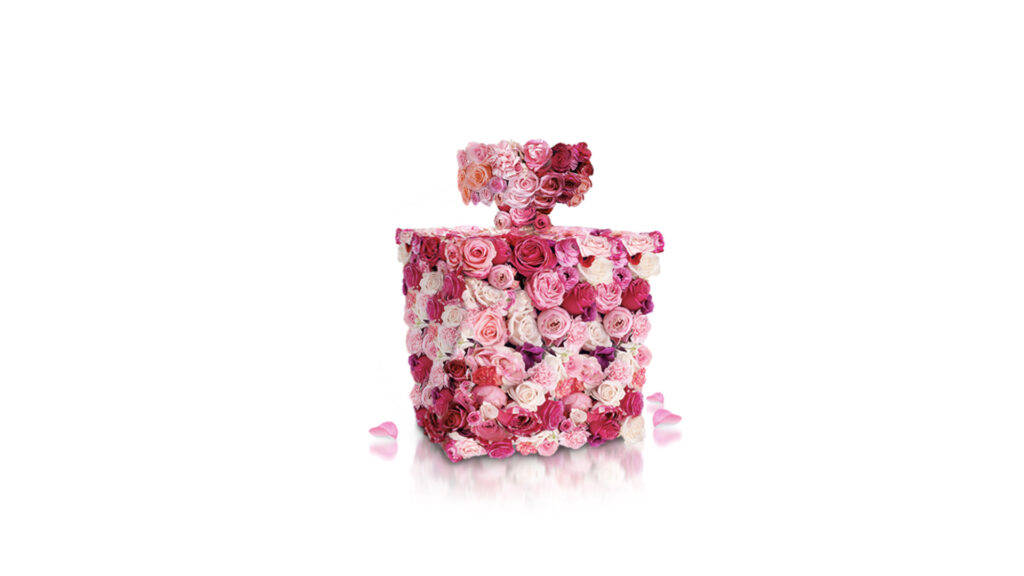 31 January, 2022
Welcome to the World of Fragrance “I want to offer an incarnation of a floral profusion, a traditional and pure perfume. I want you to discover our blooming fields of 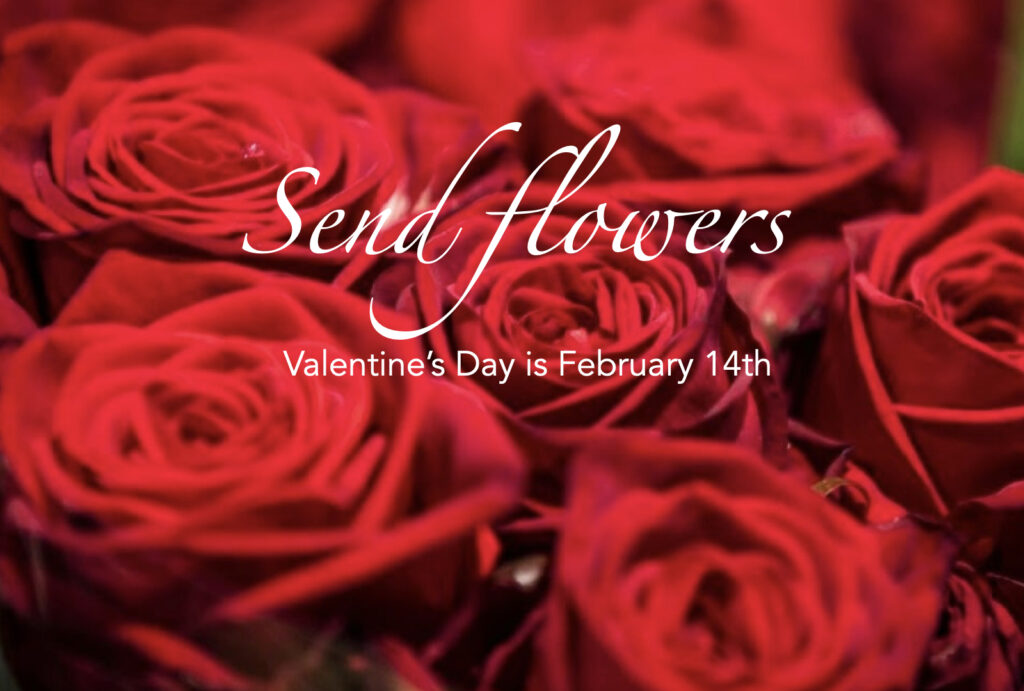 18 January, 2022
The challenges of flower delivery with Valentine's Day. The biggest customer disappointments and our solutions. 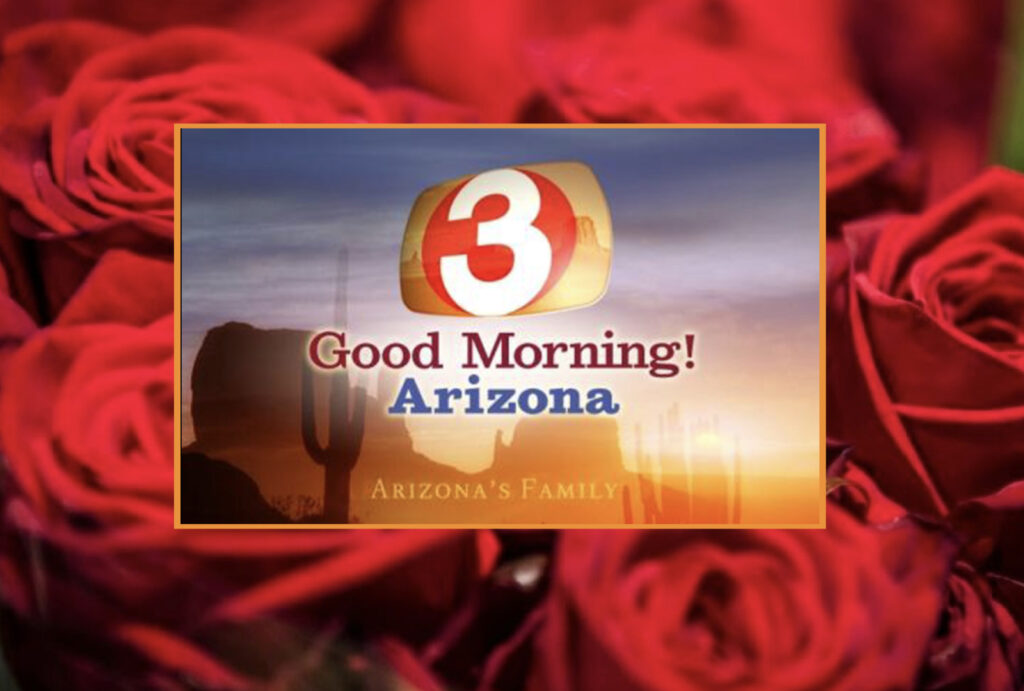 Smell the Roses – Why our roses smell and others don’t

18 January, 2022
Describing the fragrances of our roses and some fun facts on Amazon Live TV 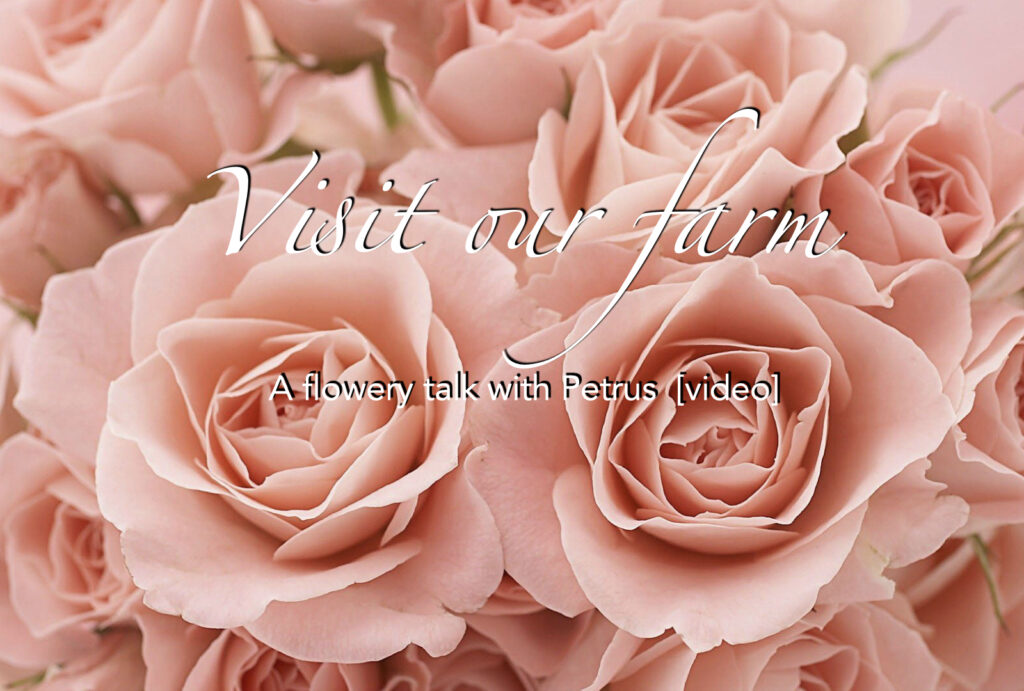 At the Natural Fragrance flower farm

18 January, 2022
We grow our fragrance flowers indoors and outdoors. An educational video with Petrus how we grow fragrant roses 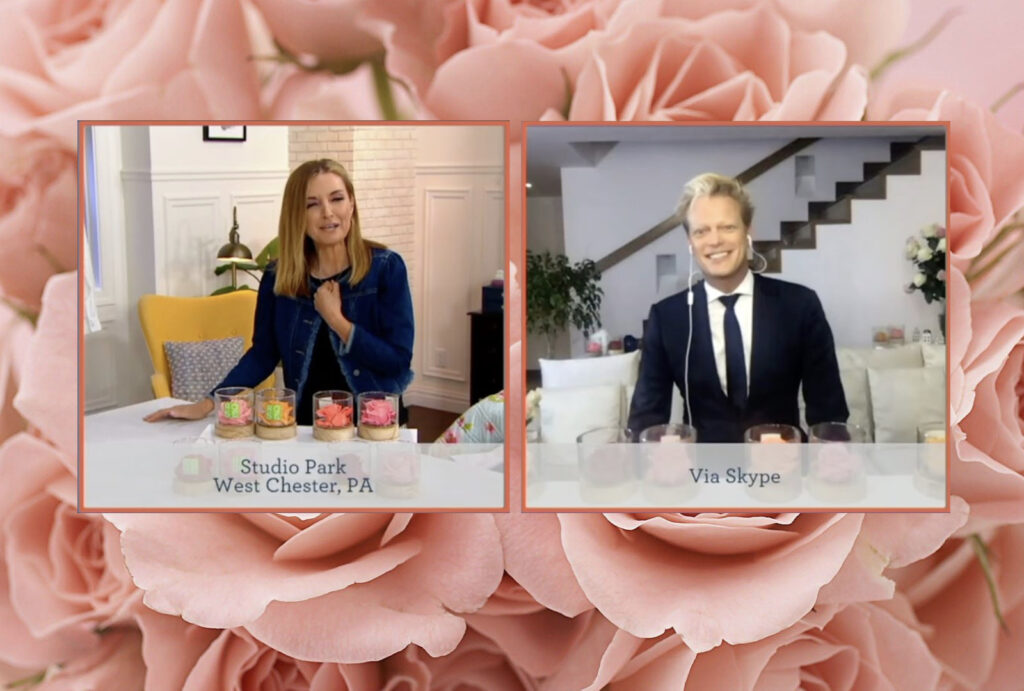 18 January, 2022
Natural Fragrance on QVC. A video of a fun talk with the hosts at QVC and the viewers.